The first use of the word ick was in Newsweek magazine in 1979. The word is also frequently used with “red flag or red flags“. Ick is also sometimes used interchangeably with the word YUCK. The word was also made more popular by use in various television series over the years including Ally Mc Beal, Love Island and various others.

The ICK and ick basically means anything (or something) that turns you off or kills the vibe.

Ick’s have different levels. If an ick is also a yuck, like a wet booger half out of a nostril, onion skins on feet and other gross bodily issues, it may be a deal breaker. Some ick’s are personality type ick’s, for example narcissism. Other ick’s are environmental, body, clothes and hygiene related. It could even extend to friends and material items and things like cars, homes and bathrooms!

An Ick is not always a dealbreaker, but it could be, depending on how serious the ick is. Sometimes if the other person knows about it in advance, it could be preventable!

It is always useful if people going on a date or agreeing on meeting in real life, could first communicate about which generic things turns them off.

An example of a preventable ick would be: If you knew in advance that baseballs caps are disgusting to me, you could simply avoid wearing any baseball caps.

An Ick could trigger a red flag, but if it is a deal breaker it is actually game over as a yucky ick cannot easily be recovered from. Recovering from a temporary yucky ick is possible though, if the other person is hot enough or if the vibe is strong enough to overcome the temporary yucky ick. More permanent yucky ick’s are almost impossible to overcome. 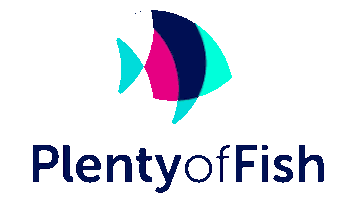