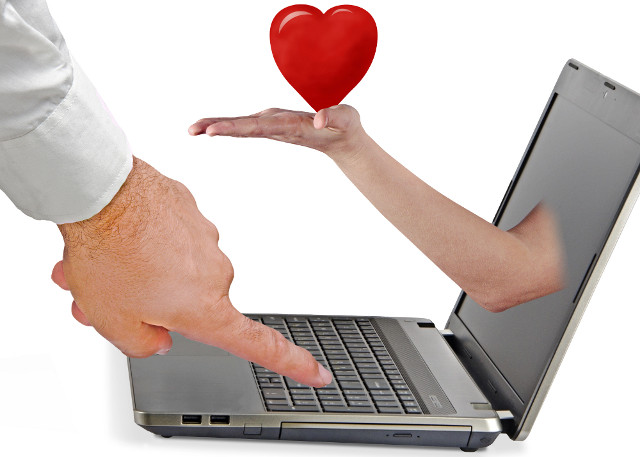 Probably because people feel there wasn’t enough cybercrime in the world – the ever-inventive criminals using computers to separate people from their money seem to have developed a brand new heinous tactics: creating fake profiles on online dating sites to rob people and leave them with a broken heart.

Taking a fake photo and creating an appealing profile, “romance scammers” have managed to steal $120 million from victims in the first half of 2016 – a 23% increase from the same period last year. According to the FBI’s Internet Crime Complaint Center, 2015 was a banner year for romance scamming, with $203 million in losses.

Dating sites say they try to guard against fake profiles, but “a lot slip through.”

“Part of the issue is ubiquity,” said Bruce Reppert, assistant U.S. attorney for the Southern District of Illinois, on online dating.

“Ive not known of a romance scam that was not first started on a dating website.”

While the pattern can vary, the scams usually seen the scammer pretending to be an American worker overseas. After a lengthy “courtship,” the suitor makes up false stories of emergencies abroad and asks for a loan.

The victim pays initially due to emotional attachment – then stay around in the hopes of collecting their debts.

“Anyone could be a victim of this given the right kind of circumstance,” said Mr. Reppert, the Illinois prosecutor.

Sites do try to screen away scammers – one official from Match.com noted that the service turns away as many as 15 percent of applicants to the site for suspicion of being involved in attempting to defraud those looking to connect.

“If there was technology that enabled us to alleviate the massive amounts of false positives, we’d do it.” a Match official noted.

Importance of online dating sites and their role in our lives